Capebera works hard to give you the peace for privacy and safety for all your stored data in the respective regions as per the GDRP laws. We store your data with the data centers –US (Texas & Delaware), European Union (Amsterdam), Japan (Tokyo).

We have conducted various stages to gain your trust over us. We have certified providers with SOC 2 and ISO 27001. We provide: 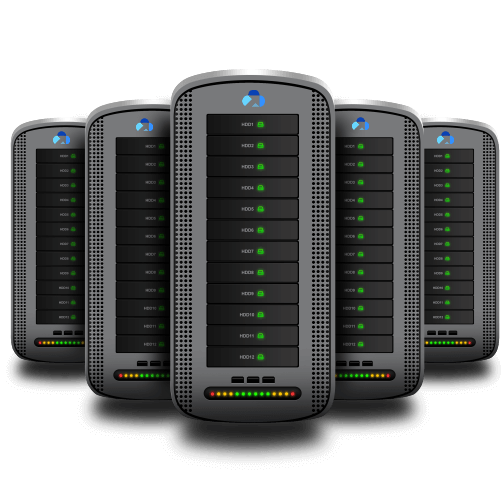 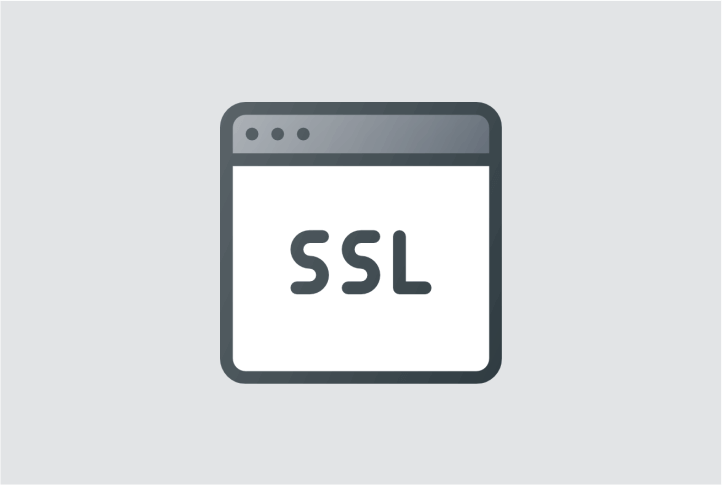 Transport Layer Security (TLS), the successor of the now-deprecated Secure Sockets Layer (SSL), is a cryptographic protocol designed to provide communications security over a computer network. Several versions of the protocol are widely used in applications such as email, instant messaging, and voice over IP, but its use as the Security layer in HTTPS remains the most publicly visible. 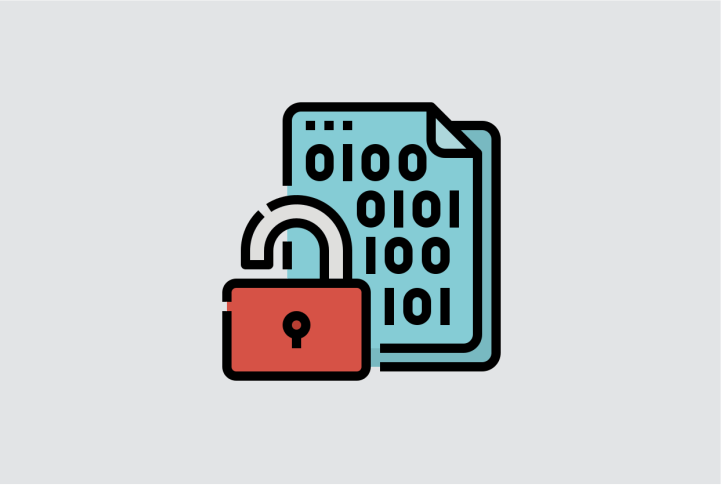 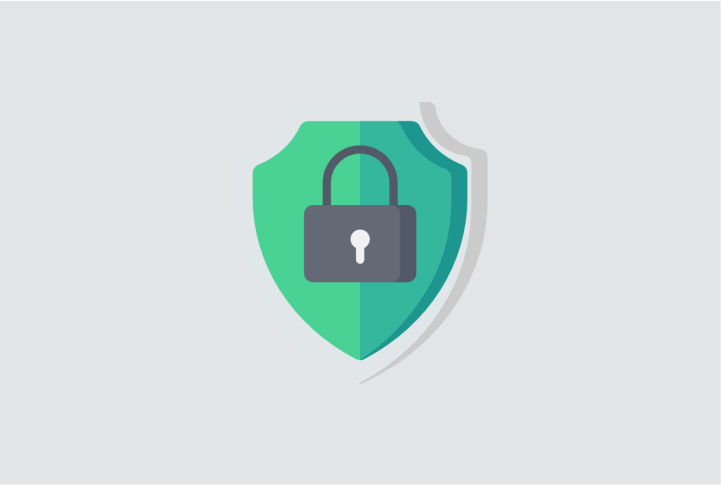 ISO 270001 is widely known, providing requirements for an information security management system (ISMS), though there are more than a dozen standards in the ISO/IEC 27000 family. Using them enables organization of any kind to manage the security of assets such as financial information, intellectual property, employee details or information entrusted by third parties.

Stripe is a PCI Service Provider Level 1, which is the highest level of certification available in the payments industry. To put it simply, any payment information sent to Stripe is sent securely and safely. With Stripe's Radar, Stripe will automatically detect and block fraud.

We are incorporated in Delaware, US and follow the rules to make sure about your data security and protection.

We follow GDRP rules. The laws forbidden the use of data without your concern. And bring you the knowledge about your every rights.

We provide automatic detection for choosing the right data region to keep your data. Making sure no use of it without your knowledge.

We encrypt all your data that you store with us. The provider or the Capebera are unknown to this knowledge about your data, it remains close only with you to maintain your privacy. 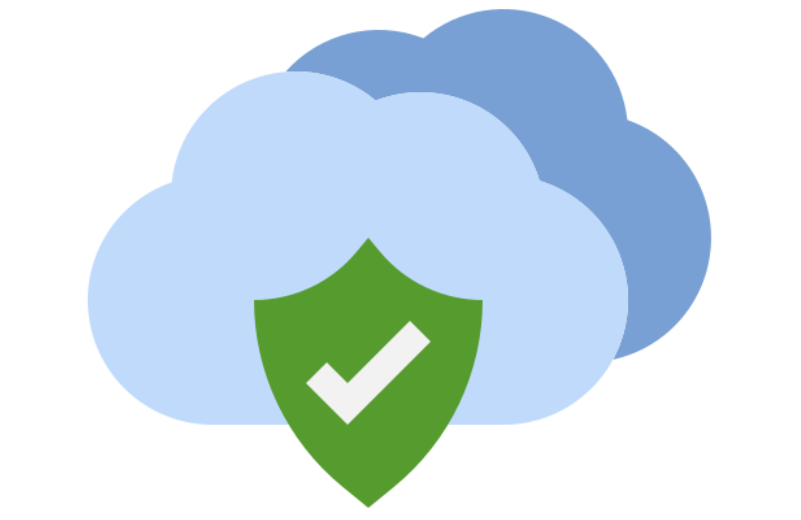 Capebera cloud provider holds certification ISO 270001 and levels of security to keep the data stored with them protected from all harms. Capebera provides best privacy. It follows the rules and compliances of GDRP. Its data centers practice all the high command security so that the user can experience a peaceful mind.

Do we need to select a data region manually?

No, Capebera makes your work easy by automatic detection of the data region in accordance to your country.

Can we select more than one data region?

No, there is an automatic detection for the selection of data region as per the GDRP rules.

Is collaborating with different region possible?

You can share your file with different region but the other region cannot upload anything over there. They can only view and download.

Store with Capebera and have the best global accessibility sitting from any corner of the world. Use your favorite device and just log in to get started.